July 17 is World Emoji Day, a celebration of all things emoji. It’s the perfect occasion to promote some writing I’ve been doing for Emojipedia, the encyclopedia for emoji—and one reason, among other word-working, the blog has been less active in recent weeks. 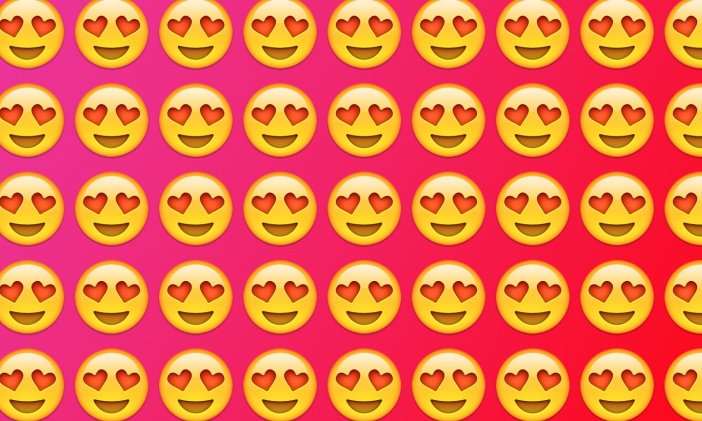 As you may recall, I’ve been writing a series we’re calling Emojiology for the Emojipedia blog. It’s a sort of philology of emoji, a fun but thoroughgoing study of their origins and development of their forms and function.

I shared the debut piece, on 😪 Sleepy Face , back in March, but you may have some catching up to do. We’ve since traced the animated roots of 😍 Smiling Face with Heart-Eyes , unpacked the subtle snark of😏 Smirking Face , and addressed the unexpected drama of😭 Loudly Crying Face.

Stayed tuned, as plenty more are in the pipeline for those curious about how emoji came to be and the many ways we put them to use. 🤠

I hope this tides over the etymologically deprived among you. 😭 More soon, he pledges from Granada, which may take its from granatum, the Latin for pomegranate, itself literally meaning “seed9y apple”! 🍎🌱🇪🇸

4 thoughts on “Some more Emojiology for World Emoji Day”